Papa John’s putting small change to good use with Pennies 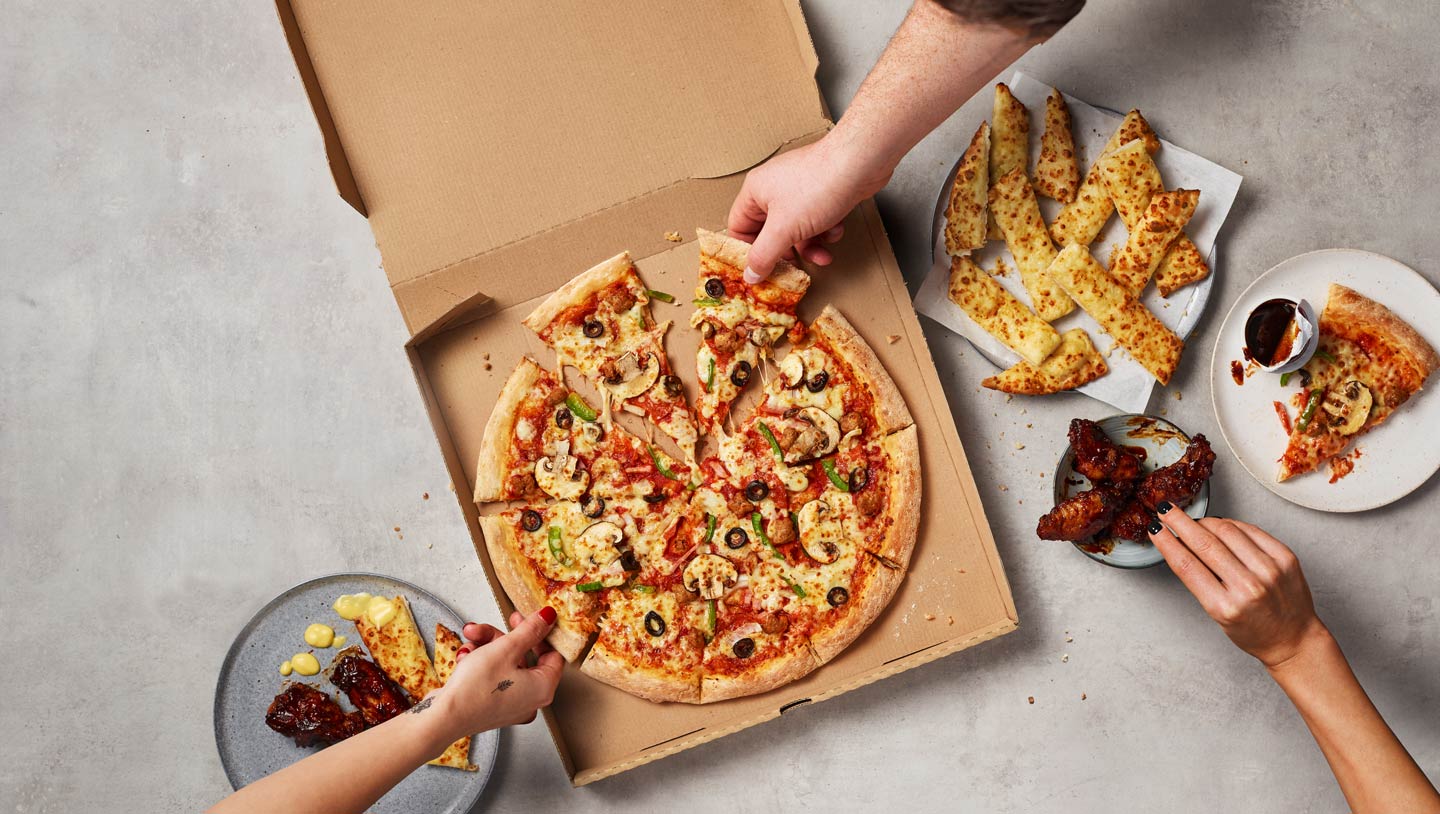 Papa John’s have partnered with Pennies to give customers the option of donating a few pence to charity when they pay for their pizza online.

In 2019 the micro-donation movement raised an impressive £5.6 million for hundreds of charities. Customers of Papa John’s have contributed over £300,000 since launching with Pennies to support Save the Children, Crisis, Macmillan Cancer Support, Bumblebee Conservation Trust and The Trussell Trust amongst several other well deserving causes.

The modern day version of the charity tin, Pennies is an award-winning fintech charity with an important mission: to protect and grow micro-donations – ensuring the public has digital ways to keep donating the small amounts of money that are so vital for charitable causes. Because micro-donations matter. 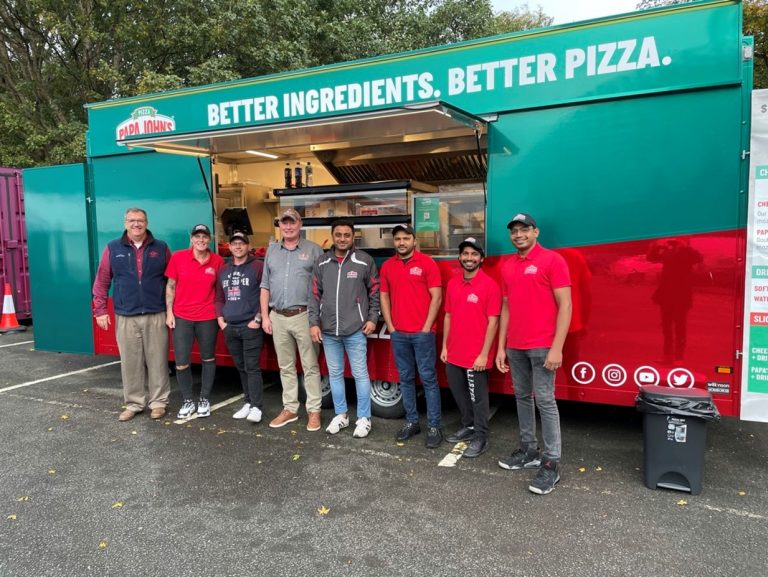 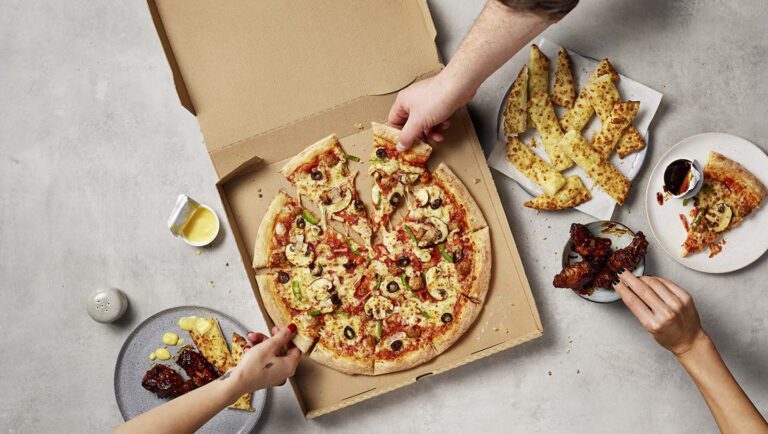