Be part of a brand that is driven to be the best, delivering Better Ingredients, Better Pizza everyday. 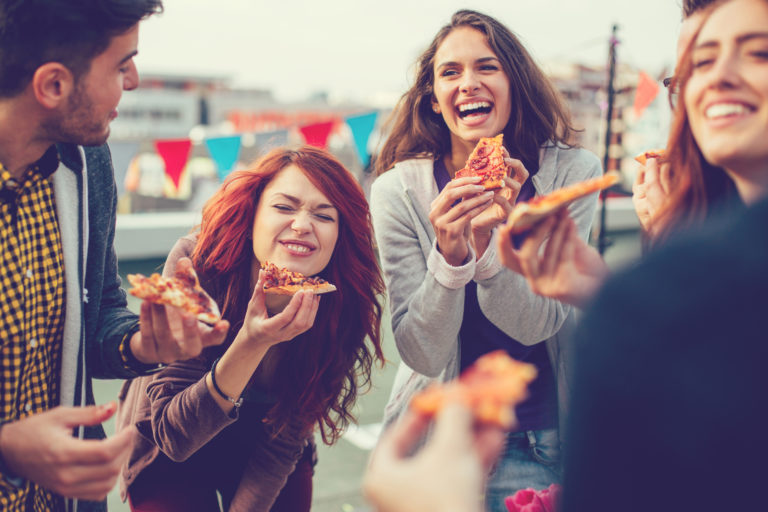 Papa John’s business of making pizza began in 1984 in Jeffersonville, Indiana when “Papa” John Schnatter knocked out a broom closet in the back of his father’s tavern and began selling pizza to the tavern’s customers. By the end of 1987, Papa John’s had opened six more restaurants, including its first franchised restaurant. 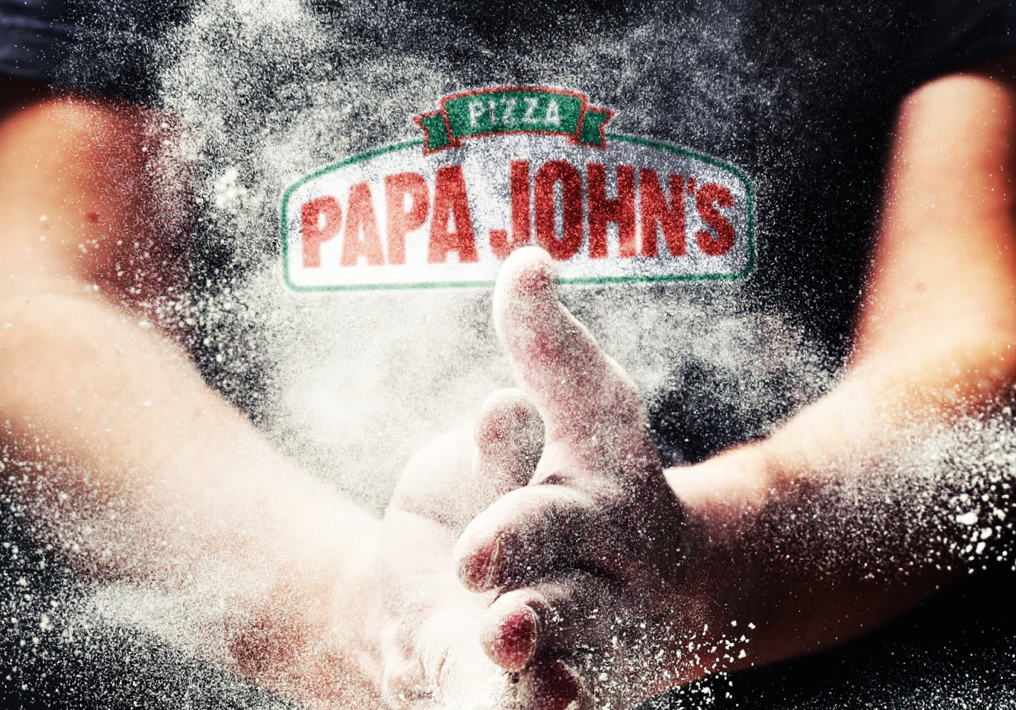 Over the next three years, Papa John’s opened 40 restaurants in Kentucky, Ohio and Indiana, and another 62 restaurants in 1991 in Michigan, Tennessee, Georgia, Alabama, West Virginia, Pennsylvania, South Carolina and Illinois.

Over the next two years, Papa John’s development exploded when 287 restaurants opened in an additional 19 states. Over the next four years, the company continued its phenomenal growth by opening more than 1,100 restaurants. 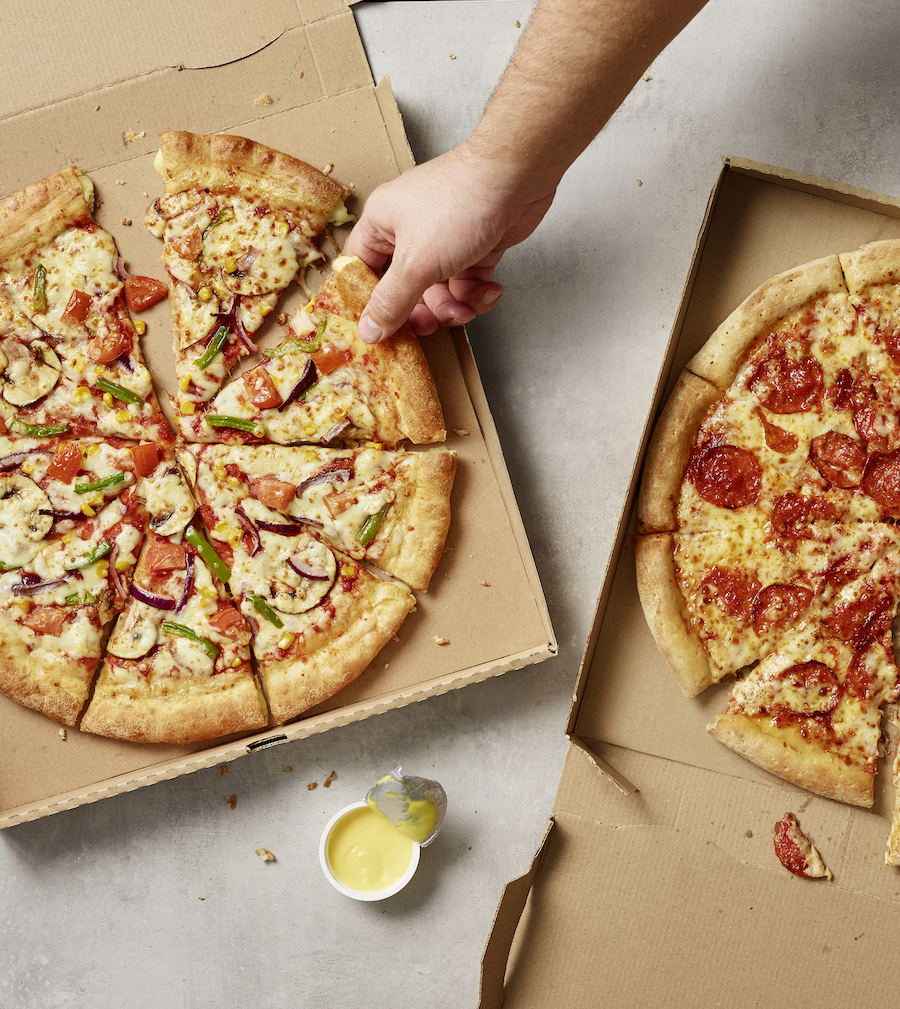 The first British restaurant opened a year later in 1999 in Grays in Essex. By 2013, we celebrated the opening of the 200th UK store in the UK. As our store numbers grew, we knew we needed to supply our franchised outlets as effectively as possible and therefore we opened our own 100% fresh Dough Plant in 2004 in Milton Keynes, ensuring increased efficiency and reduced costs for all.

Quality training was also key to growth and development and so in 2005, we opened the first Papa John’s training centre outside the US. 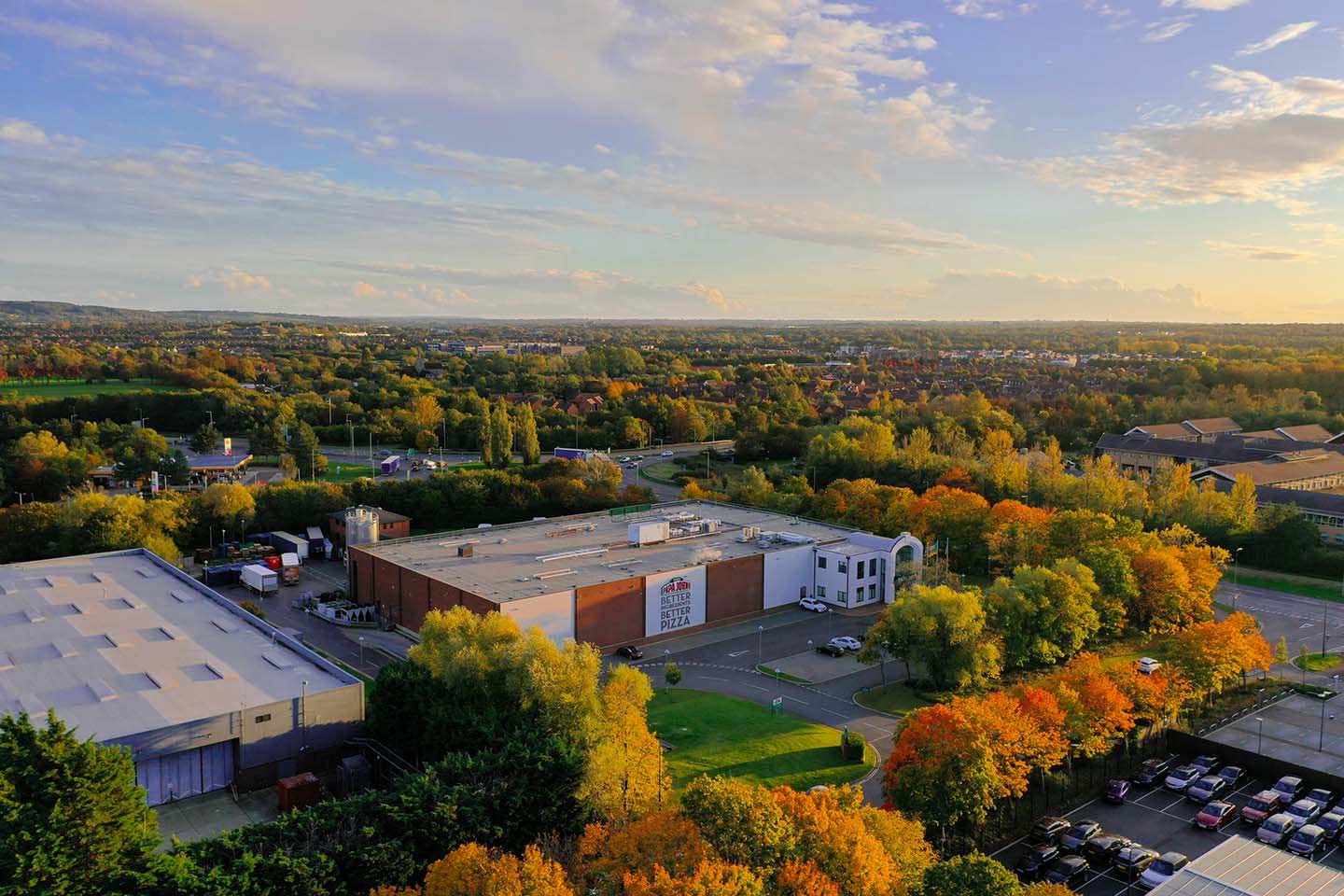 In the UK, Papa John’s relocated its local head office functions to its newly refurbished UK and European campus in Milton Keynes in August 2010. The facility, which took eight months to complete, now houses over 100 employees on-site and includes a QCC which is home to our fresh pizza dough factory. 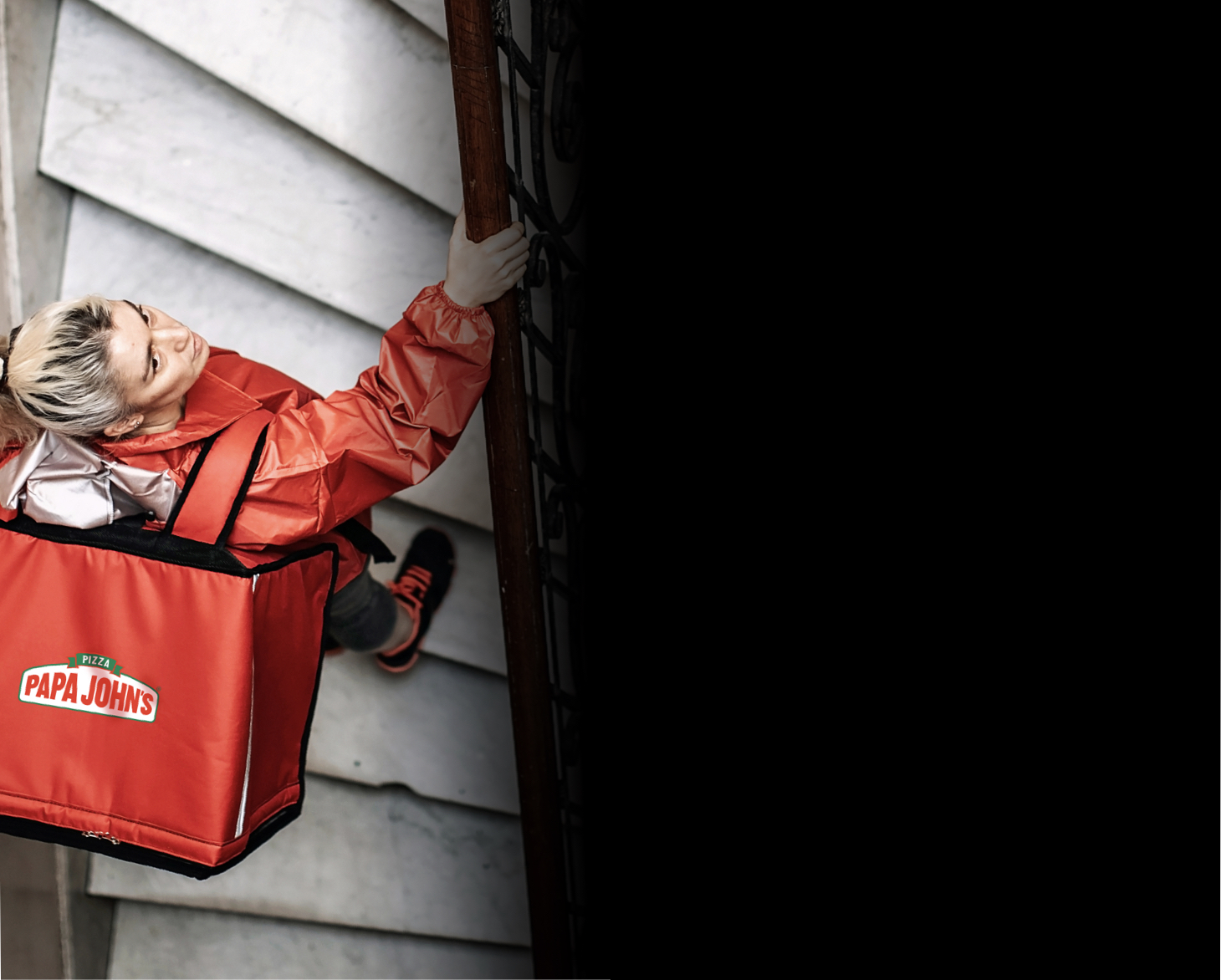 Across the globe, as of the end of June 2020, there are now over 5,000 Papa John’s stores in more than 40 international markets and territories.

The way we carry out our purpose